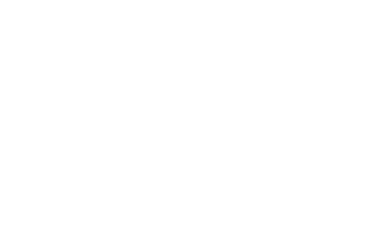 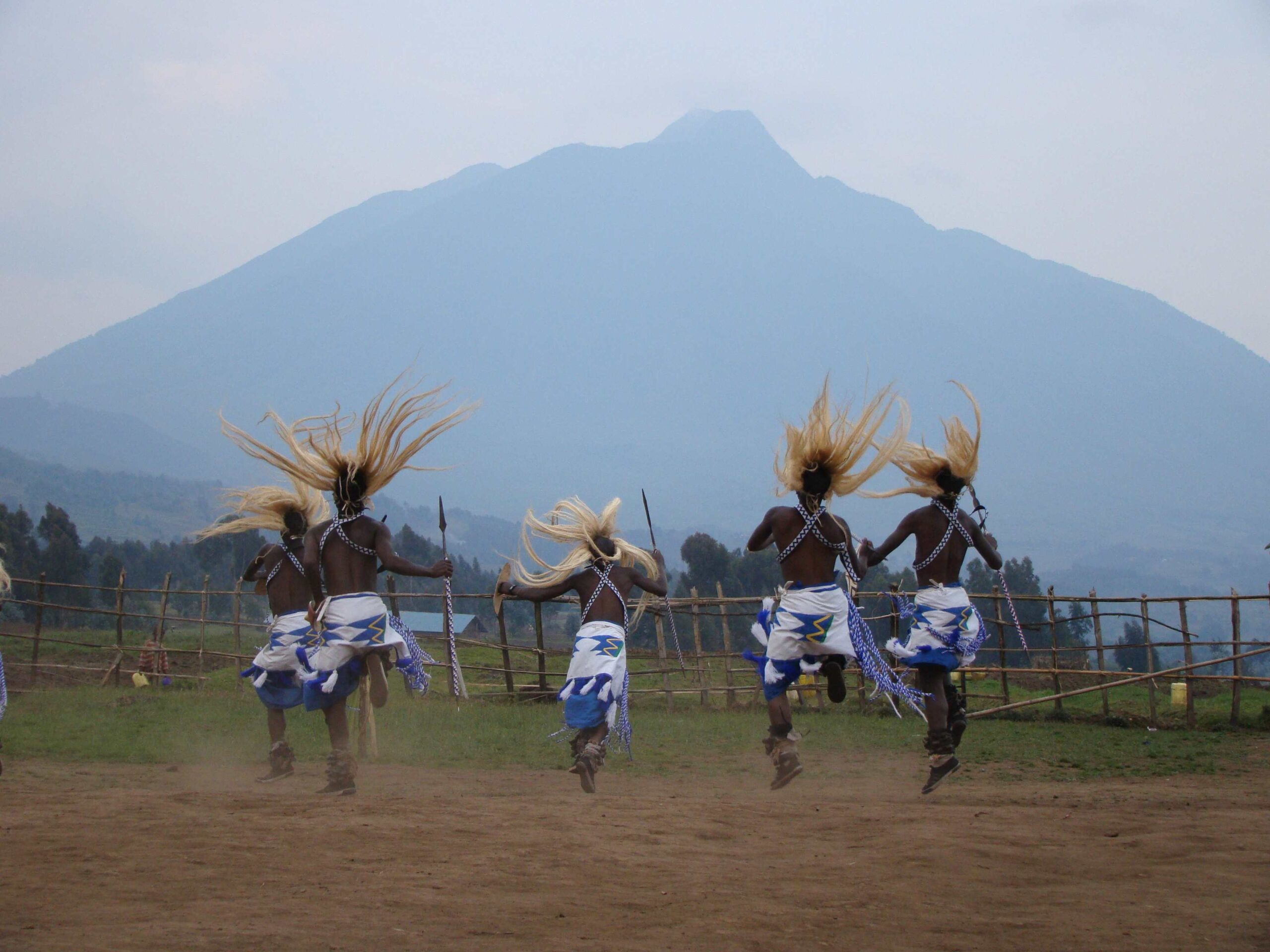 Undoubtedly, one of the most humbling encounters on earth is that between man and gorilla. In the rainforests of Rwanda, visitors have the opportunity to come face to face with the mighty mountain gorilla in its own habitat, an unforgettable and breathtaking experience.

Often referred to as the Land of A Thousand Hills, Rwanda has received considerable international attention since the 1994 genocide, in which an estimated 800,000 people were killed. Since then, the country has made a remarkable recovery and is now considered as a model for developing countries.

Located in the Great Lakes region of eastern-central Africa, this tiny country is unsurpassed in its beauty. The terrain, mostly grassy uplands and scenic, gently rolling hills, is also one of the best places to view the Gorillas, whose dwindling population in the wild is now estimated to be only 750.

Scroll
Copyright all rights reserved. Made by Exploritech
Top